Within the framework of its policy to fight against crime against wild species, the European Commission is working on a project of prohibited entry in the European territory for the hunting trophies coming from African countries, even those which were acquired by obeying the applicable law in the various countries concerned.

Southern Africa is not waiting to respond.

“A prohibition of hunting products for the trophy by the European Union will not result simply in an increase in the crime towards fauna, it will also affect the acceleration of poverty. ”

This is the opinion of the Kunene Regional Community Conservation Association (KRCCA) in the North-West of Namibia.

The European Parliament, on February 24th 2016, had a reflection on hunting for trophies, which concluded that Europe must be a key actor in the fight against criminality of fauna on a worldwide scale.

The KRCCA staged a peaceful demonstration with Opuwo a few days ago, during which a petition was given near the advisor of the district. The objective is to convery as soon as possible the competent services of the European Parliament, and to call with a re-examination of the hunting products prohibition for the trophies in Europe.

“Our means of subsistence will be strongly decreased by such a prohibition, and we cannot remain the arms crossed” declared the president of the KRCCA.

According to him, the communal academies succeeded in preventing the poaching of elephants and black rhinos in the area by generating hunting for trophies, which made it possible to pay the gamekeepers.

The KRCCA also puts forward that certain parts of Kunene area are very arid, and even austere, which is not very attractive for the tourism; and the Community development ensures the essence of its survival by hunting for trophies.

Association exhorts the UE representatives to be gone to the site to understand how the actions of conservation contributed to the increase in fauna, as well as the way in which the incomes generated by hunting for the trophies changed the life of the communities.

The KRCCA represents 29 communal Academies in the area of Kunene. 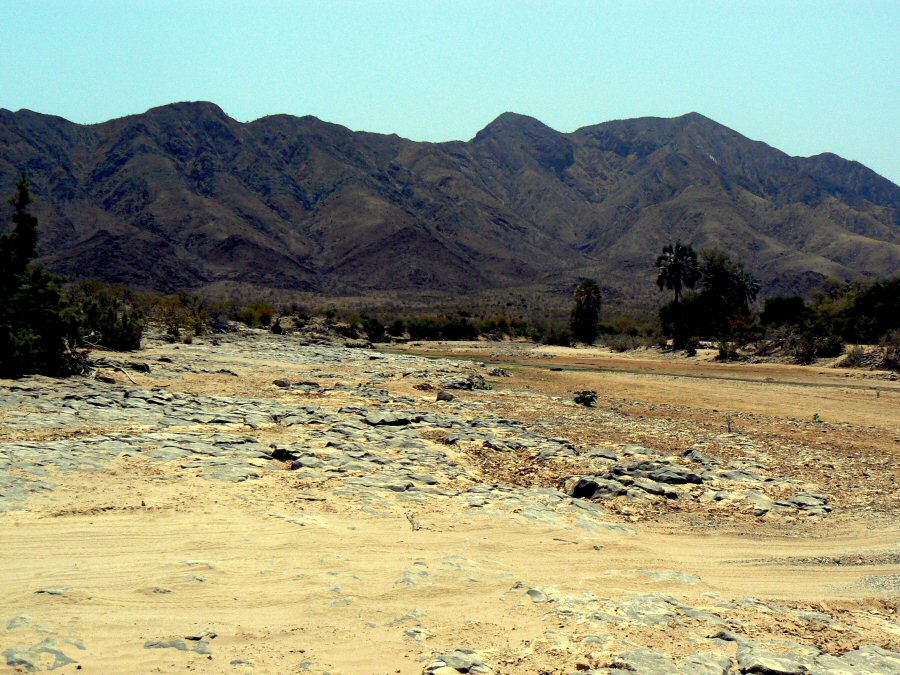 In same time, to a few hundred kilometers, the Zimbabwean Government denounces a true machination warped by the United States and Europe against the country.

“It is not a secrecy for anybody that the eyes of the world are on Zimbabwe, scanning each step implacably which we make, with an aim of announcing our ill deeds in the management of our fauna”, exclaims the Minister of Environment who underlines a direct attack of the Western countries on the industry of hunting in his country.

“The hunting and breeding of wild animals do not profit solely at the marketing companies which live on it, they also benefit a large number of communities in great economic difficulty who live around this fauna.

This situation leads to ensure us that our actions and our activities do not compromise the survival of this industry to the interesting economic potential. This is because any negative impact, such as the prohibition of importing hunting animal trophies for our country, would generate a dead loss of benefit at these village communities and would launch to them the clear message that this faunal resource does not have any more value from now on.. If one came to such ends, that would then lead to a development of conflict between the men and an increase in the acts of poaching. “

In fact, all these countries are victims of these many hunters (including women) who posed with pride in photographs for websites or facebook pages.

How do we explain to the European deputies, under the pressure of their citizens of these photographs of millionaires posing near their skins, not to make of amalgam between poaching and hunting for the trophy?

How can we justify today the demolition of a black rhinoceros which will generate incomes with a country, whereas on another side, ONG fight every day at the side of combat boots to protect these animals?

There is too much media coverage under the blow of the emotion, and not enough explanation to bring little reason to all of that!

On one side, there are citizens who fight for the defense of  wild animals, their wellness and especially to ensure their perenniality. One the other side, the village communities which profit from the sums paid by the hunters of trophies are given the opportunity to live, or to survive.

Isn’t there enough wisdom avaiable to us in the 21st century to understand the vision of each one and to find solutions which satisfy the two parts?